The Art of Dribbling and Running with the ball 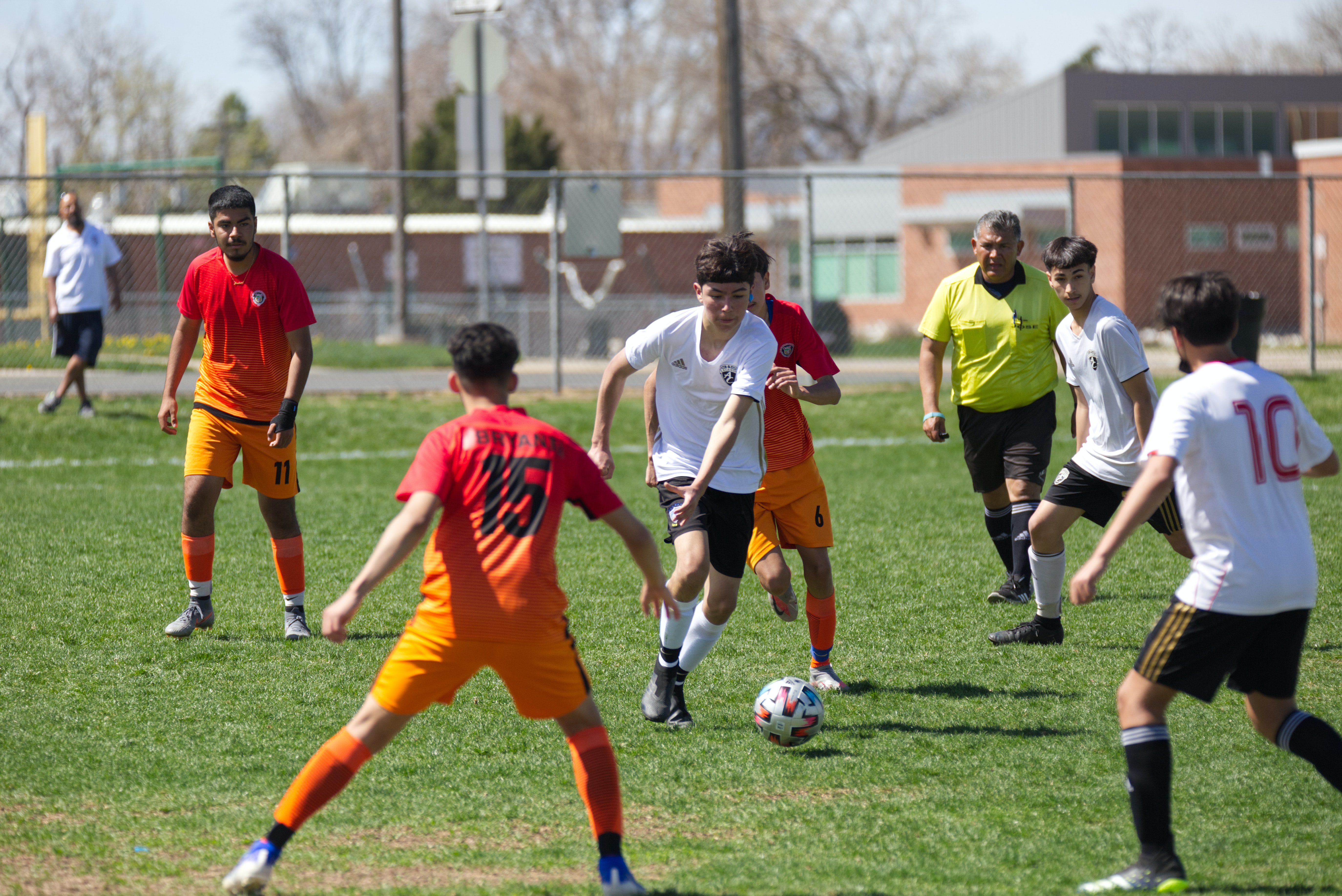 Running with the ball and ball mastery play a huge part in most countries' coaching curriculums.

Being a core skill, so many different “drills” are based around this theme.

You would therefore think you would see lots of players mastering this part of the game in matches.

Sadly though, this is not the case. Why is this?

Players are afraid of losing the ball and taking risks. Worried about being told off by coaches, called a hog by peers, not encouraged to be magic and express themselves are some reasons why there is not a plethora of memorable moments week in and week out in football.

Thank goodness, there have been some players who truly believe in their ability to run with the ball, and dribble.

Here are a few players who will live in my memory for their ability to excite with videos showcasing their skill or the goal I remember.

George Best: Growing up youngest in a United family I only ever heard of the greatness of George. I love the classic stories of players about to say you greedy so and so for it to turn into what a goal:

My earliest memory of a goal was Stuart Pearson in 1977 FA Cup Final, I was 7. But a goal that truly mesmerized me at the time, and helped grow my love of football was by Archie Gemmel in the World Cup 1978: Funny enough nowhere near as amazing as my memory had it, but still always remembered:

I remember just loving this game and this World Cup, and the name Mario Kempes has been with me ever since.

1981 FA Cup: When the FA Cup was just the best. This was a classic that involved a replay. Argentine Ricardo Villa scored the winner with a mazy run which sent me into raptures.

Into the 80’s another Argentine who broke my heart with the hand of God followed by a goal of pure genius. My vote for GOAT Diego Maradona:

A chat about dribbling cannot be without the two best players of the last 15 years, unbelievable players:

This goal by Ronnie was huge this season and summed up his drive to win football matches.

Turning into a bit of Man Utd thing, but this player was unbelievable when it came to dribbling skills:

Last one, including “that goal”

One last goal I remember was by myself, St Bernard’s v Acacias 1980, haven’t got the video but my memory was that it would fit alongside any of the above!

Needless to say, at ChooseFootball we work on dribbling, being creative and we really encourage our players to express themselves.

This will get them loving football, entertaining supporters and creating memories that last a lifetime.