Nurturing the desire to achieve 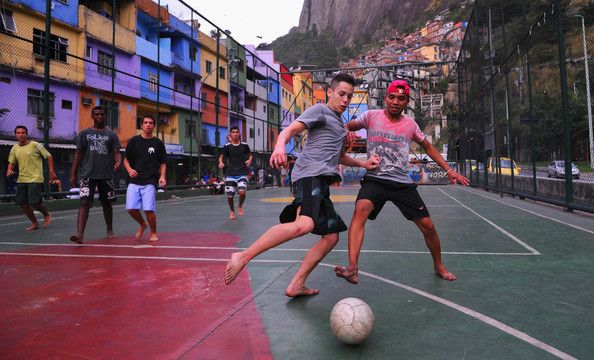 It’s been well-documented in psychological literature that a player’s motivation to succeed is largely contingent upon two things in particular: -

The first is pretty easy to understand, the second part is a little more complicated. It’s what we call perceived competency – the feeling that success is attainable at our current level of skill. Very often though, a players’ perception of their current skill level is not parallel to their actual current level of ability – whether they over/under-estimate their current skill level is neither here nor there, but the existence of the discrepancy itself is important to heed.

Making a conscious effort to understand people is vital because it is understanding which shapes the difficulty of the training tasks you put forth to them. In any environment, moving a person, or group of people to action relies heavily upon the careful adjustment of the challenge/skill ratio. The primary goal of which is to afford all players the opportunity to function at the limits of their current skill level – and to achieve a level of success that motivates them to continue striving: - 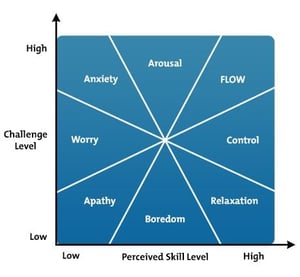 “The sweet-spot for learning - often referred to as the flow-state - is thought to be 4%. That is, the task difficulty should be 4% harder than current skill level – difficult enough to keep the player interested and improving, but attainable so that they don’t lose motivation, get frustrated or injure themselves by trying something beyond their capabilities”. – A. Katwala (2017)

In a sport setting, one thing that you have to get absolutely spot on is the training task you set, and how that task relates to the attitude and ability your players. Whether you work with players who are skilful or novice, internally motivated or externally motivated, junior or senior, it is your understanding of them - their relative abilities, attitudes, ages and idiosyncrasies - that greatly dictates the extent to which you can influence and improve them.

Knowing and understanding your players is one thing but taking that knowledge into account when planning a session or discerning how difficult a training challenge should be, is an even more elaborate duty. The art of striking a perfect balance between the ‘level of challenge vs. current skill level of your athlete/s, has the power to not just fully engage a player, but also to stimulate solution-seeking behavior and to inspire an enduring desire, within them, to achieve.