Learn how to juggle - Tony Chestnut 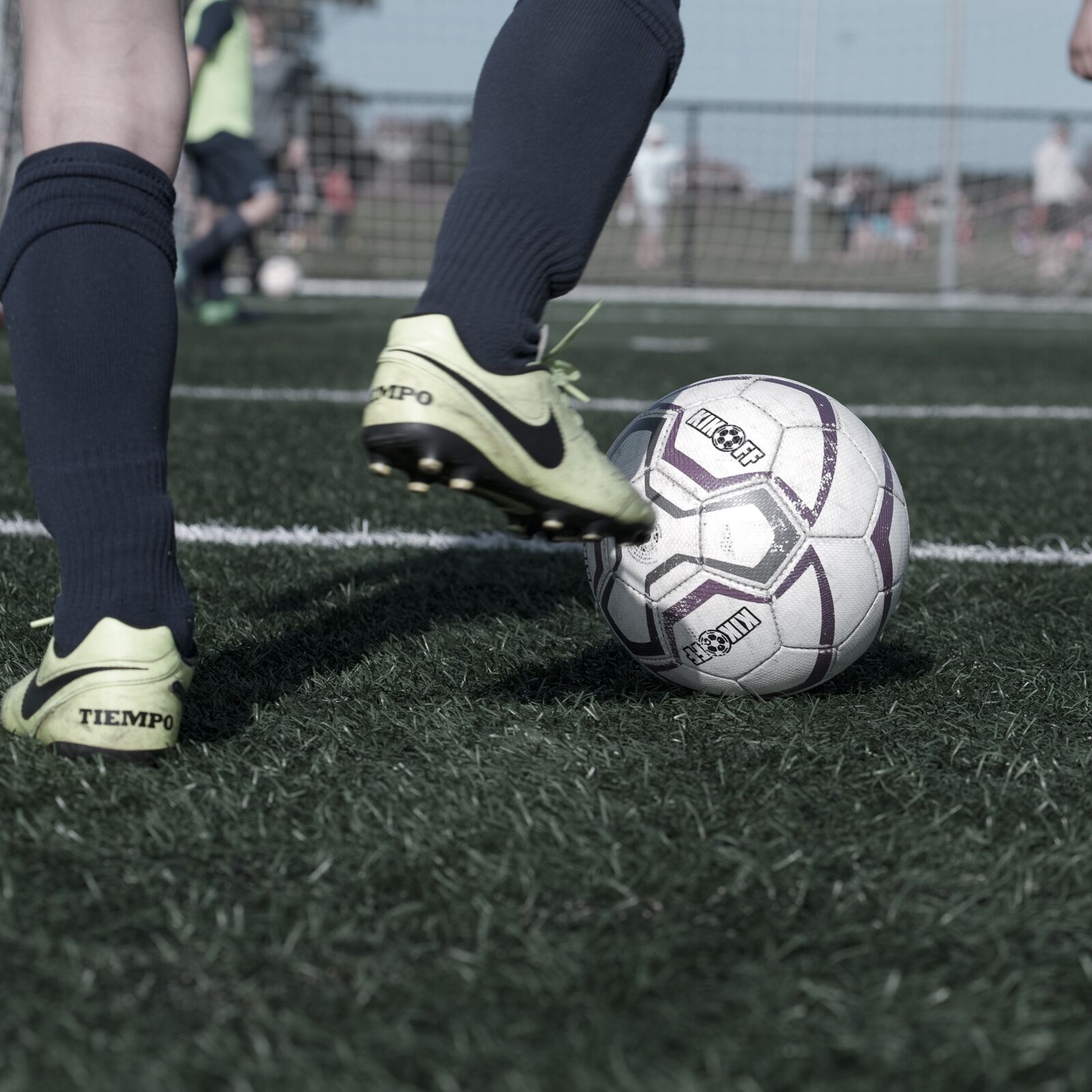 This is a juggling game coupled with a story. It is useful for captivating the interest of young players and encouraging them to focus on the task at hand. Furthermore, it reminds them that YOU once started at the same level they are at; struggling rather than juggling.

My friend Tony from back home was, and still is, the best juggler of a soccer ball I’ve ever seen. Even better than Ronaldo. I used to watch him and think to myself “there’s no way I could ever do that”. And then one day, I plucked up the courage

to ask Tony if he would teach me how to juggle. Tony said “Yeah no problem; promise me that you’ll teach other players the same way that I’m going to teach you - you see it might seem simple, but sometimes simple is what it needs to be, for right now.

Step 1.  Begin by spelling Tony’s name. TOE-KNEE; try it with two catches, maybe even try it with your left, right or both. Once you can comfortably do this with 2 catches, try it with 1 catch i.e.. TOE-KNEE-catch.

Step 2. Tony has 2 dogs; Nini and Toto. Toto is a big german shepherd and Nini is a chihuahua. It’s much easier to walk a chihuahua than a german shepherd, so we’re going to start by talking Nini for a walk. Players should hold the soccer ball in their hands and try KNEE-catch-KNEE-catch. Once players have mastered this combination with two catches, can they maybe do it with their other knee? or perhaps both knees? If players are competent with both knees, can they may do this with only one catch? KNEE-KNEE-catch.

Step 3. Repeat the above for Toto e.g. TOE-catch-TOE-catch followed by TOE-TOE-catch.

Step 5. Tony’s Last Name is Chestnut: let the players guess a little before revealing this. Use a similar method to the above to teach the correct technique for heading and chesting the ball. Standard boxing stance is normally a good place to start for beginners. Note: begin with CHEST-catch, followed by HEAD-catch. Once competent at completing these skills independently, challenge players to achieve both (CHEST-HEAD-catch).

Step 6. Can they tie it all together and complete the story? TOE-KNEE-CHEST-NUT walks TOE-TOE and KNEE-KNEE.

Begin with catches in between each juggle, then chunk the movements as above and break them down into forms which are simpler and more attainable.

Things to remind players of when going through the story:

In addition to this mini-story and as a variation of juggling - it may also be useful to teach young players some ways of getting the ball back up off the ground and into our hands, without using our hands to pick it up. Get creative here and show some simple and skillful ways to do this. Players will thrive on setting and achieving of mini-goals/ tasks.