How Important Is In-Season Football Fitness? 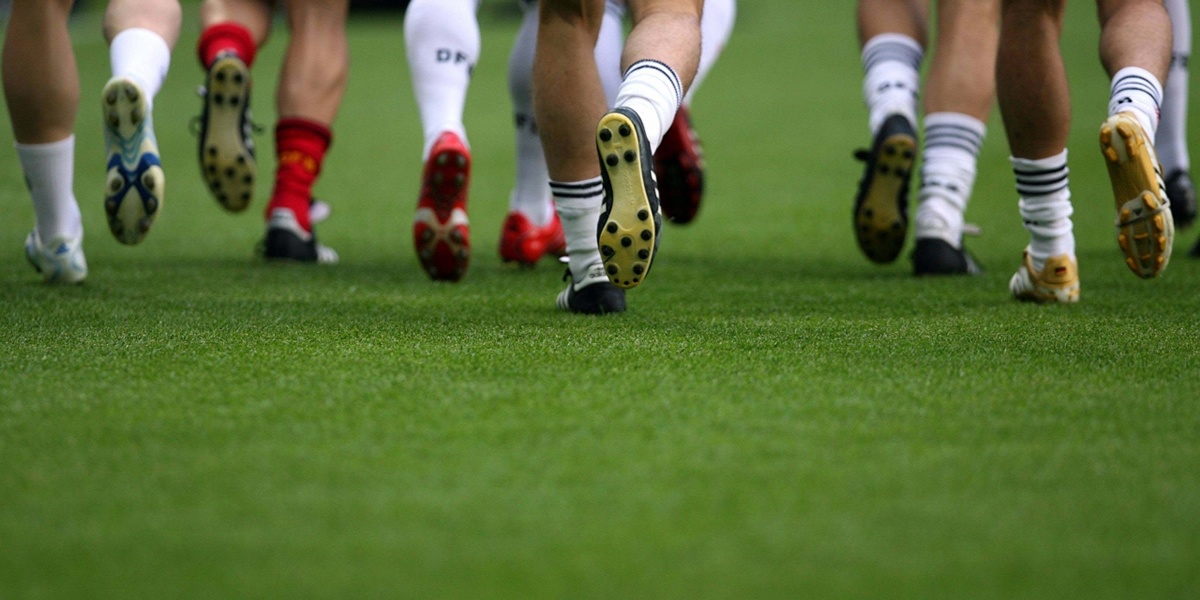 You are raring to go for the first game of the season.
Your body isn’t as sore after training, you’ve psychologically went through some tough sessions and you have built up to 90 minutes of match fitness.

There is a big emphasis on building fitness in pre-season, and rightly so. You need to increase those levels after taking some down time in the off-season.

It’s much harder to INCREASE fitness than it is to MAINTAIN it.

Therefore, building in the pre-season and maintaining/slightly building as best you can in the actual season when there are more games is logical.

It’s difficult for coaches (in particular outside of professional football) to accurately and effectively manage the workloads their players go through in-season.
A lot of players will work laborious full time jobs and have external stress off the pitch which is very difficult to report and monitor accurately. Additionally, there is far less contact time with players.

What often happens is coaches will finish pre-season with a very fit squad and then put fitness down the pecking order in terms of priority. This isn’t a a major issue, as long as it is sprinkled periodically throughout your training week.

Technical and tactical training done by many players or coaches very often doesn’t deliver the high intensity training (speed, strength or distances) which players were exposed to in pre-season. It serves a purpose fitness wise to provide a low intensity stimulus but not enough to keep those fitness levels high throughout the season.

This often leads to teams slowly but surely decreasing their fitness levels (some even get injured) as the season goes on. Devastatingly, a lot of these teams are really lacking that sharpness when it comes to the business end of the season fighting for a championship or a relegation battle (see the blue line on the chart below).

Luckily a simple 10-20 minute exposure just once per week in addition to the match day can be enough for many players to keep their fitness levels topped up to a high level and actually nudge back up to high levels at the business end (see the orange line on the chart below).

*Numbers are there to give guide of potential high’s and low’s of a teams fitness if fitness is not worked on in-season. There would be much more up’s and downs on the graph to represent a coach and players adaptation to workload and schedule.

Excellent. You or your team probably have no issue throughout the season with fitness.

But, here is some food for thought for you:

If you are a coach or player who is looking to keep their fitness at a competitive lebel throughout the season then keep an eye out for our IN-SEASON Football Fitness guide coming this month!
Not even done a pre-season? Check out our 6-week pre-season fitness program to get you up to speed!

Get on the pitch. When it suits.

What you eat, matters.

LEARN ALL ABOUT PERFORMANCE NUTRITION FROM OUR TEAM OF EXPERTS