Virgil Van Dijk is regarded by many as the best defender in the world.

Rarely does anyone get past him, rarely does he lose the ball, great in the air, can ping a free-kick and is a great leader on the field.

In this 2018 Champions League video, you can see him run the length of the pitch at 34.5km/h and prevent Barcelona’s counterattack from a Liverpool corner.

Additionally, he weighs in at over 90kg and is 6ft 3” in height.

Virgil Van Dijk is the perfect example of the modern-day footballer.

There is no question that Van Dijk’s ability to read the game and technical ability got him to where he is at today. However, the effectiveness of his physical attributes can’t be ignored.

Without his speed, strength and power, would he still be the standout dominant player we all love to watch?

He is just one of many players who are technically great but seem to stand out even further because of their improvements or strengths that lie within their physical attributes.

The most obvious example is of course Cristiano Ronaldo.

However, many other players such as Lewandowski, Lukaku, Mbappe and Mane all of whom stand out in their league with their lightning pace and ability to out muscle opposition.

Without speed, strength or power it would be debatable if these players would be as dominant in games as they regularly are.

More often than not these attributes are what allows them to get into positions in and around the goal that many others can't.

It is no surprise that every player worldwide that takes their football serious has started training to improve their physical side of the game.

What Can Young Footballers Do Right Now?

Youth players have time on their side but that doesn’t mean they shouldn’t already be trying to lay the foundation of athleticism right now.

This is a time in their life where physicality can often be the biggest advantage due to maturation or genetics – stay competitive by getting quicker and stronger so your skill and intelligence can do the talking.

Here are 3 simple things every youth player should be doing when it comes to developing their speed, strength & power.

1. STRENGTH
Learn how to do a squat, lunge, hinge, chin up, push up, plank.

If you take your time learning these movements and begin getting stronger in them over time, you will be in a very good place athletically to start off. 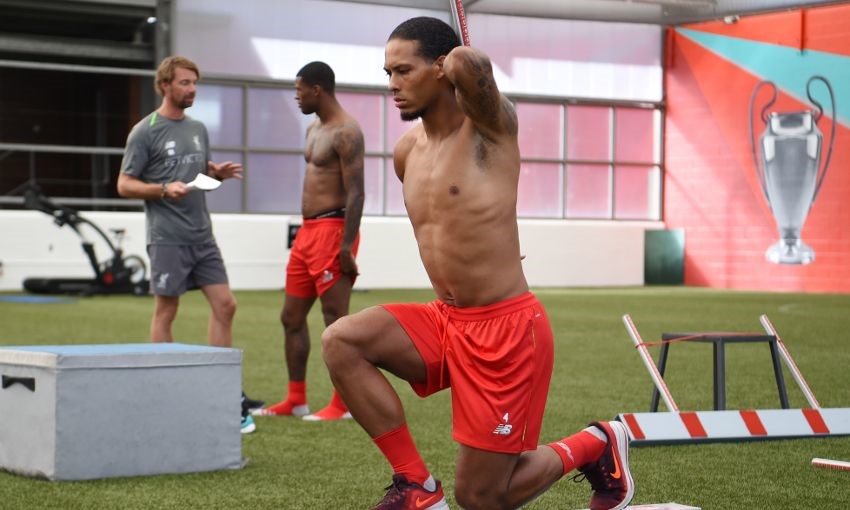 2. SPEED
Sprinting fast over short distances is essential for football. You will be doing plenty of it at training.

Try this acceleration drill for multiple sets 15-20s each leg to practice holding the postures and positions required for good acceleration. 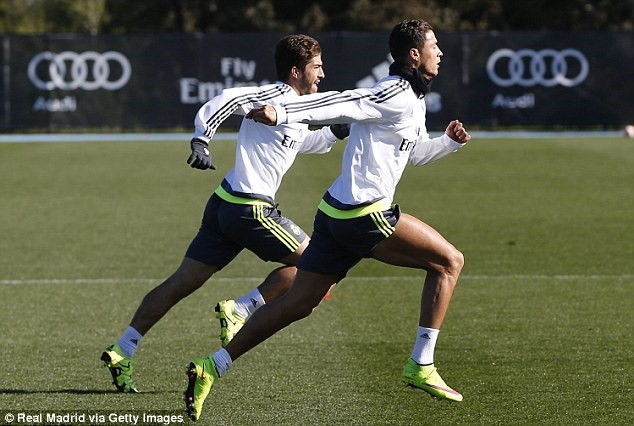 3. POWER
Learn How to Jump (and Land)

There are plenty of fun power drills all over social media, but stick with the basics of mastering a solid landing technique on both 1 and 2 legs, whilst practising jumping higher and further in different directions. 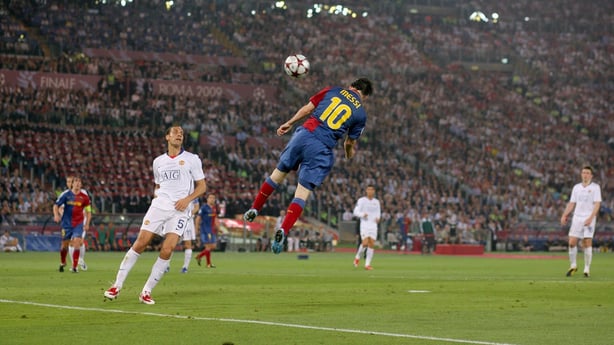 ENJOY PLAYING THE GAME AT THE HIGHEST LEVEL YOU CAN.

If you are serious about your long-term football development as a youth player then join the 100’s of youth players worldwide who have tried our Foundations of Speed, Strength and Power programs, Level 1 available to download on the link below.

Once completed you can gradually work your way through our level system and ensure you are match fit, fast and prepared like a modern-day pro.