10 football training drills to improve your Childs' skills at home 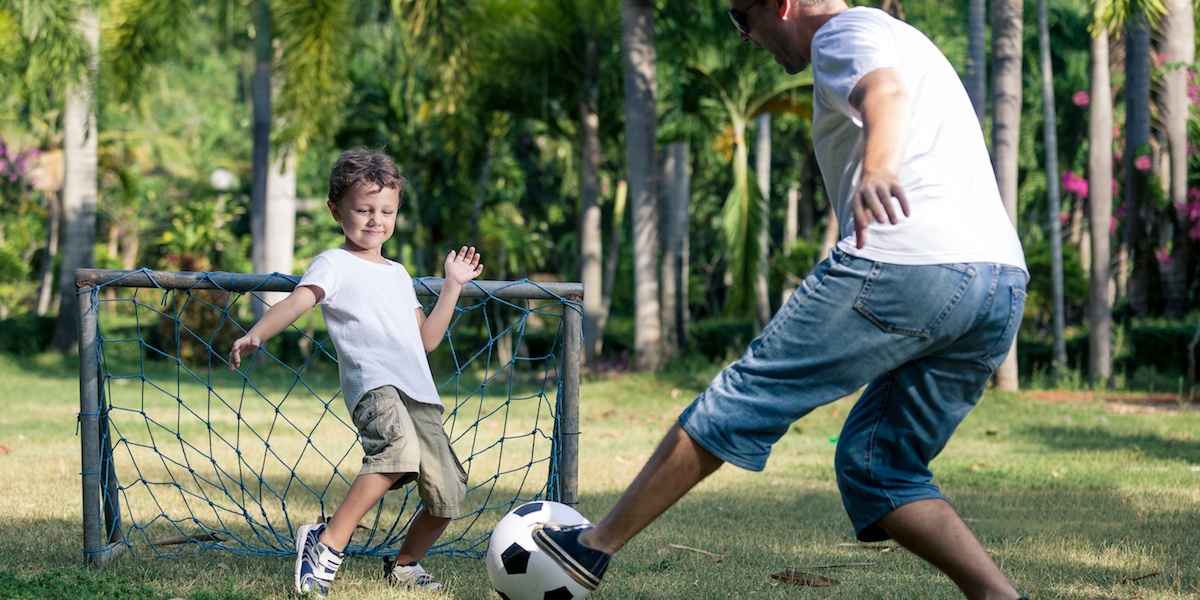 It was Sir Bobby Robson, legendary English football manager and player that said “Practice makes permanent”. This is something that has stayed with me throughout my sporting, academic and working life.

Often during my coaching sessions players will see me or one of the other members of the coaching team perform a skill with the ball. They come over and as kids do ask questions about how to replicate the skill or how we were able to get so good at it. I off course break the skill down for the players and explain the fine details but I always explain that ultimately to become proficient at performing skills with the ball ‘practice makes perfect’.

Research indicates that a child has to perform a skill at least 75 times before they actually begin to learn it. Mastery of the skill comes much later. This is why children getting multiple touches of the ball is so important and brings me back to my point of practice makes perfect.

In terms of the player’s holistic development in the game, group coaching sessions are a key factor in players learning and growth. However, as I always explain to my players, it is not enough to come to one or two coaching sessions a week and expect to be an accomplished and well-rounded player. To take that next step players must dedicate part of their spare time outside the coaching setting to honing their skills. Whether that be in the park with their friends, with Dad in the back garden or annoying Mum by kicking the ball against the living room door. Any of the aforementioned activities would go some way to developing the player's footballing ability. However, I ask myself as a coach and a player four key questions regarding this matter.

Taking all of these factors into account I wanted to devise a challenge for my players that would target their ball mastery, competence and confidence with the ball at their feet.  Which in turn players could easily commit a short space of time to a few times a week outside of coaching sessions to challenge themselves and teammates too…

The aim of the challenge is to perform each given skill as many times as possible with correct technique and keeping the ball within the 2x2 meter square. Players can then record their score for each of the skills and begin on trying to improve their scores and compare it with teammates for a bit of healthy competition.

Check out our demonstration video below:

To make it easy to keep track of the progress we have put together this easy scorecard which can be downloaded and printed for easy scoring.